This is not supose to be a big post. I will just point the facts about an order that is not going well with Xtreamer.

Basically it seems, despite the fact they are a German company, they started shipping their products from Hong Kong, and we clients are supposed to guess that on our own. 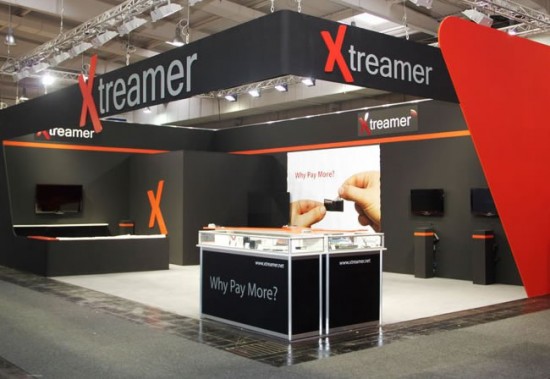 Why pay more? Because Xtreamer has fucked up! That’s why!

Here are the facts:

The shop on May 28, 12:00 GMT
Another product had the information that it was shipped from Hong Kong but not Ultra 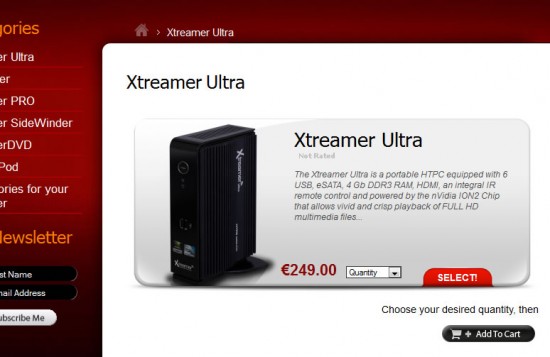 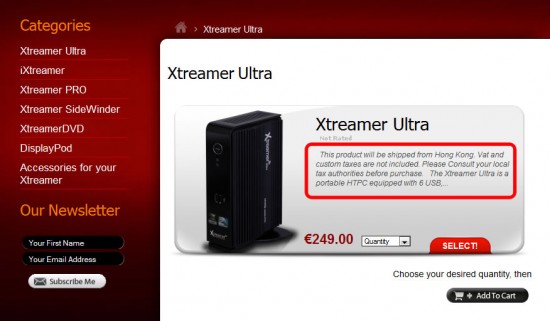 I’ve sent a formal, digitally signed, complaint to Xtreamer on May 28 and I’m now waiting for a reply.

My name’s Marco Almeida and I’ve won an Xtreamer Ultra Deal on your website, via a promotion you made on Facebook. This consisted in me paying only 100€ for your Xtreamer Ultra product.

On February the 23rd you sent me an email to <email removed> from [email protected] stating that I’ve “won the crazy deal” and sending me a password, and cupon number (XtreamerUltraDeal) in order to be able to make the order on your website with this special price.

On March the 2nd I’ve placed the order, as confirmed by the email I got from you from [email protected] and paid with my credit card, ending in <numbers removed>, as can be easily proved by my bank records. A contract is now made between me and Xtreamer.

On May the 26th I’ve received another email from you stating that my order was, finally, shipped.

Today, May the 27th, I got a phone call from DHL saying that I had a package coming from Hong Kong and that I would have to pay around 130 to 140 euros, including customs taxes and fees and also DHL own fees. This was a surprise for me because I ordered an Xtreamer Ultra From GERMANY, not CHINA!

So let’s review the facts:

So, as I’m sure you understand, there’s no way I could ever imagined that this specific order was going to be shipped from outside Europe, Hong Kong in this particularly case. That’s your problem that your stock is in Hong Kong, not mine!

I will NOT accept the order from DHL, so you may as well cancel it fast in order to save money yourself. I’m not going to pay all customs and DHL taxes and then wait you would eventually sometime in the future pay me this.

I’m not asking for a refund here! We are bonded to a seller-buyer contract, and I’m sure as a European company you do know the law, you are obliged to provide me with the product I bought. Being so, I expect you to send the me Xtreamer Ultra and all things included in the box, as stated on https://shop.xtreamer.net/products/Xtreamer-Ultra.html from your headquarters in Germany, or anywhere else in Europe you want, so that no customs or DHL fees are due on a product bought by a Portuguese consumer from a German company. I repeat: I did NOT buy a product from China.

As I already told you above, this is my second order to your company. I’ve been a happy Xtreamer client and a lot of Portuguese friends of mine have bought your products on my advice. I’m quite a known person on twitter and blogosphere in Portugal and people listen and care about my opinions. These opinions made them buy Xtreamer products.

I expect your company to fulfill with his obligations in a maximum time of 1 week starting from today.

I do not want to go legal on this, as my lawyer advised me to do immediately. I’m giving you a chance to solve this, but if you do not do it in the period of time I’ve given you, make no mistake: I will get this solved by legal means. A complaint will be filled to the European Consumer Centre (http://ec.europa.eu/consumers/ecc/index_en.htm) through its local branches both in Portugal (http://cec.consumidor.pt/) and Germany (http://www.evz.de/).

(This document is digitally and legally signed using the Portuguese, government issued, Citizen Card digital signature)
On the next page is a copy of the Xtreamer invoice. 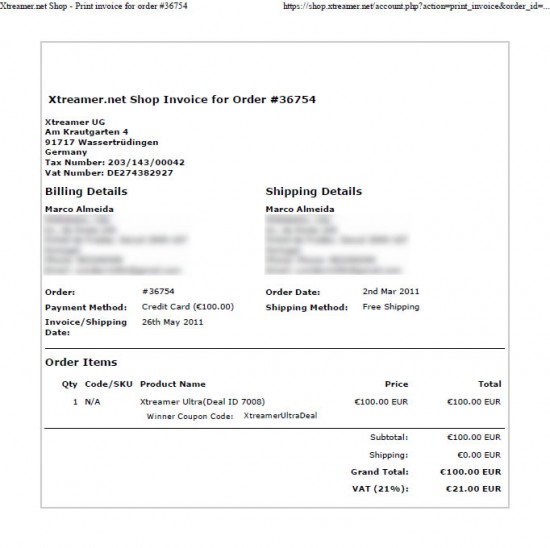 So be very careful when buying from this company! I used to ALWAYS endorse their products to my firends, and a lot of them bought them, because they are really good products. It’s just the company that’s not being able to deal with problems they created in the first place. Not very good costumer support, as new I’m seeing on their forum on other non-related issued.

UPDATE (2011-05-29 19:00): Just noticed that Xtreamer sent me a message, today at 9:35 AM, via their shop internal messaging system saying, amongst other things: “As we have mentioned in our official website and the deals website , this product will commence shipment from Hong Kong , unlike the previous Xtreamers ,we have also explained that it doesn’t include Vat.” which id a lie because the invoice clearly states VAT and the information about Hong Kong was inserted yesterday as proved by my screenshots above. Also they say: “Please note that if you change your mind and refuse the package or the package is unable to be delivered to you for any reason, you will still be responsible for all those fees in addition to return shipping and handling charges.” They have got to be kidding me! 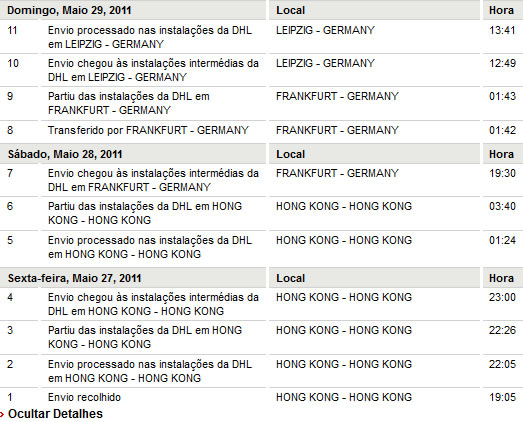